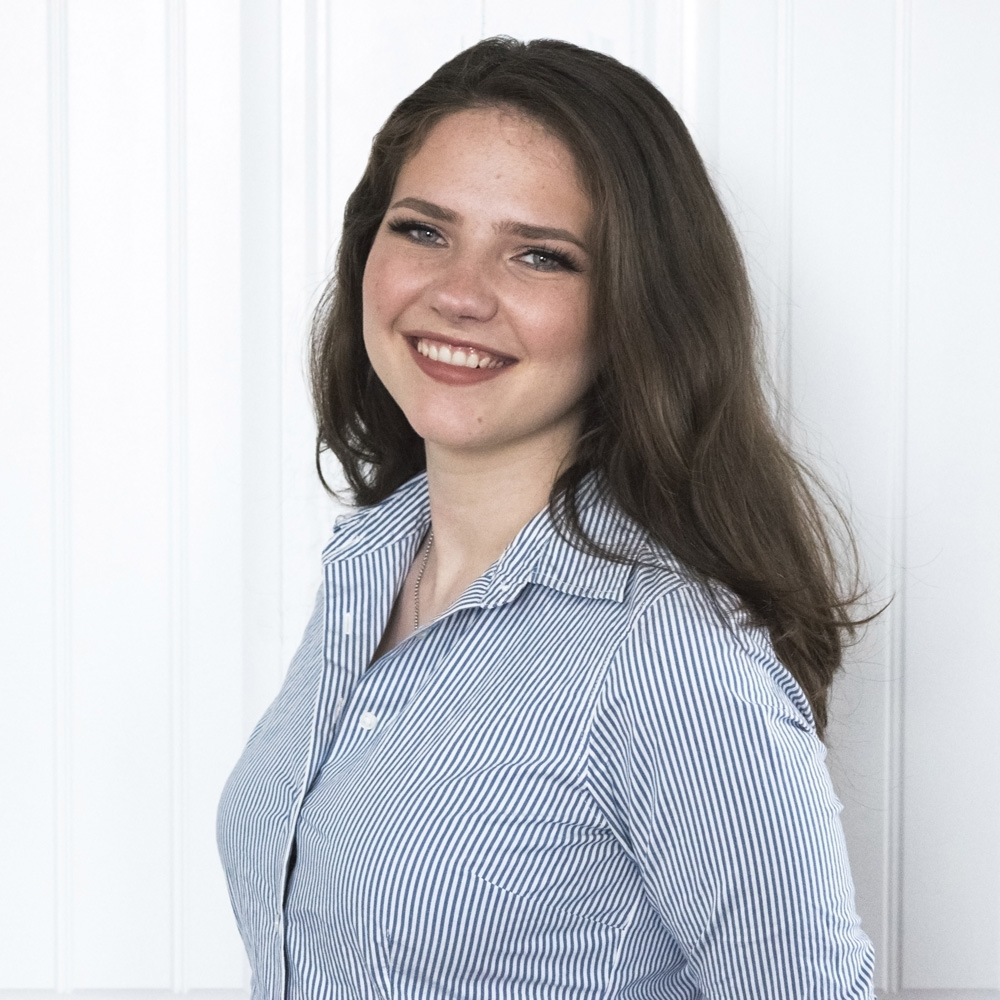 Missed the latest episode of A New Wave of Entrepreneurship? Listen now.

What if being a generalist could get you ahead?

Having had various roles, including being the Director of Portfolio Operations at a fast-growing cannabis company, leading a Canadian venture capital firm with investments worldwide, and Director of Strategy and Operations at an agricultural grain marketplace made Mark ( a specialist at growth and a generalist in pretty much every operational aspect of a startup.

Mark Dhillon, 2016 Fellow Alumni, On Deck Fellow, and Co-Founder Stealth Co, shared his motivations to not pursue engineering after completing a Masters in to do something he was passionate about, his mindset of building, not climbing, how it’s critical to network in the start and tech world and most importantly, how to authentically build those relationships that are going to get ahead. Catch the recap of his conversation with VFC’s Founder and CEO, Scott Stirrett.

Scott: What do you think are some of the unique skill sets required in an executive in that high growth?

Scott: Can you describe what is the Operators Guild. And yeah, what are some of the things that you’ve learned from being a part of the community?

Four Pieces of Advice for an Entrepreneurial Start:

Scott: You’re, you’re launching a new venture now, and you worked in venture capital in the past. How is your VC experience helping you in your current entrepreneurial experience? 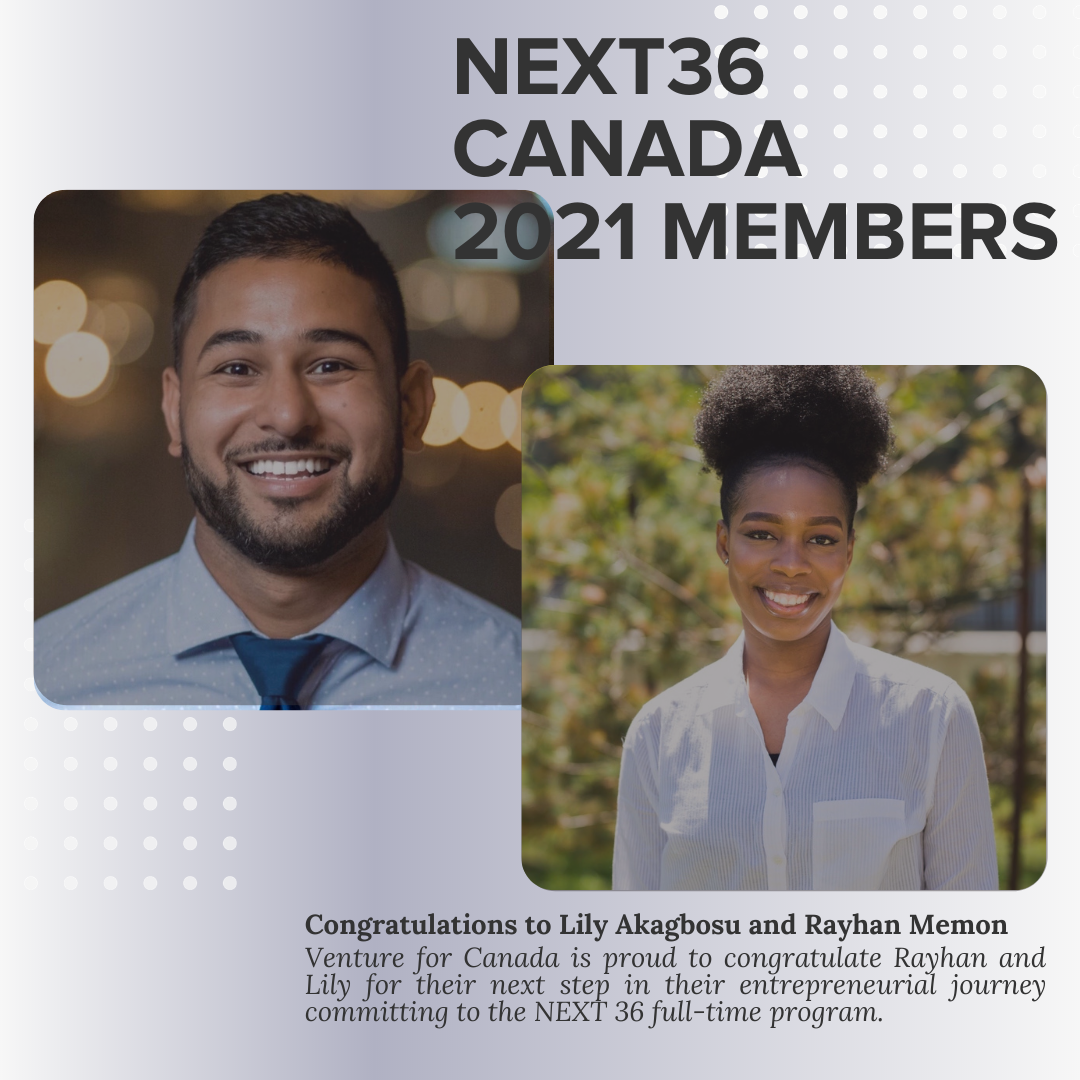 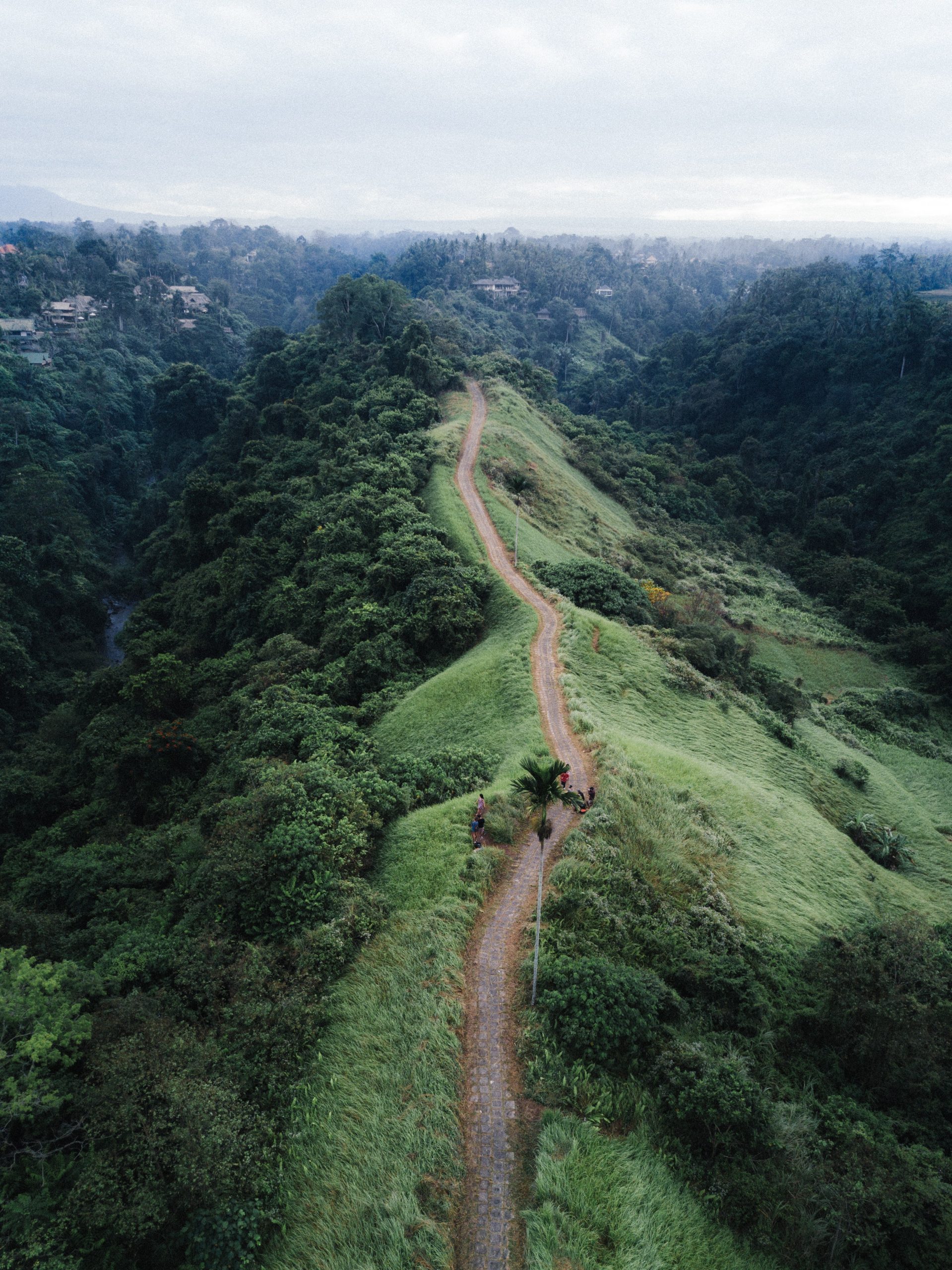 Reflections from an Untraditional Path and Breaking Down Stereotypes